Thanks for the demo, it is useful.

Yes, thanks for this Kuli, it is very useful! I just ran the Lighthouse tests on my client’s page and on his competitor’s page who is outranking him. I found a few small, easily fixable errors on my client’s site which I think are ridiculous things to penalize a website for (apparently, Google feels linking to their own Google Maps page is “unsafe”

) It would also seem that the lightbox link used by BSS’s lightbox <a class="lb-cancel"> is “uncrawlable.”

Even though the performance on the competitor’s site is terrible, it would seem that scoring 100 on SEO gets you first on Google. Now I know what I need to fix, so hopefully I’ll be leapfrogging him by this time next week.

That’s what a lot of SEO gurus will tell you, but nobody seems to know for sure exactly what the secret formula is for ranking #1 on Google. Google will tell you this is deliberate, to prevent website developers and SEO companies from “gaming the system” but my guess is that there are probably so many people working on Google’s SERP algorithms now that even their own developers cannot tell you definitively what accounts for a particular website ranking #1 (kind of like how no single person understands the entire Windows OS code.)

I tend to think that rank is roughly 30% content, 30% building the page correctly, 30% backlinks/social media presence, and then 10% of other things like the domain’s age, SSL, Google reviews, and other stuff. If you go by this article, there are over 200 ranking factors. 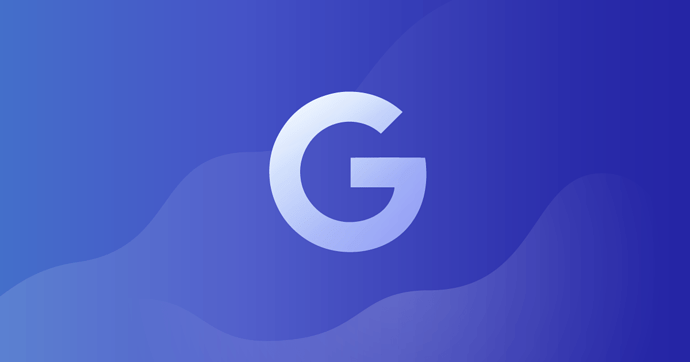 I cannot imagine that the thousands of people working in Google SEO division are all completely on the same page, which is why page ranks can sometimes change from week-to-week, or month-to-month, even when you make absolutely no changes to the website.