Hello,
I have created my own design with BSS for my own development company.

I did the design with BS + Visual and made my own WP core/theme for very fast loading and the best performance which is now leading me on Google in my area.

This is the showcase : 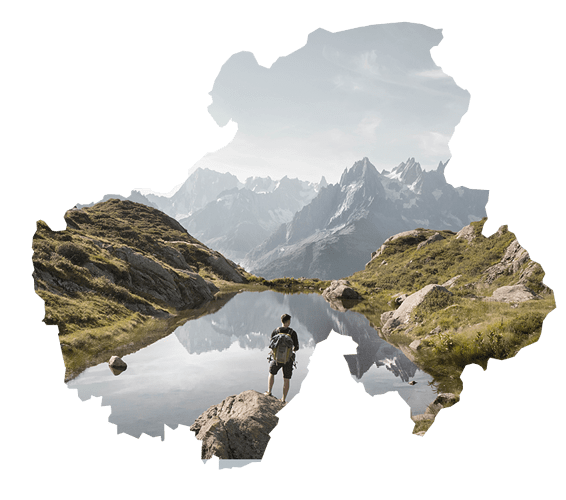 Thanks for wonderful tool for designed.

I was just about to say, it’s super fast, even on mobile. Can you explain more about how you did that?

I was also surprised by the loading speed.
How did the friend achieve this feat?

I was going to congratulate you on a really really great site, but then I did a lighthouse test and I’m afraid that you dropped a point

So congratulations on a really great site…

To those asking about speed -
A lot of a website’s loading speed is a byproduct of employing best practices when building the site. For example, when I come across a site that loads slowly, I find it’s often because whomever built it bought a bunch of 3000-4000 pixel wide stock photos from a stock photo site, and then reduced them using CSS instead of an image editor. As a result, the server is delivering images that are many megabytes in size when they should be a few hundred kilobytes. Also, not declaring implicit width/height in the image attributes causes layout shifts when the page loads. This can hurt the Lighthouse Performance score. Poorly written third-party JS scripts delivered by CDNs are another big offender. Loading many Google fonts (and especially unused styles/weights can slow down a site.

I have no difficulty in getting websites to rank 95 or above on Lighthouse, even using un-minified files and without using .webp images, but I wouldn’t consider Lighthouse to be that indicative of real-world performance.

Here’s a site I built in BSS that scores 97 on Lighthouse on desktop and a positively AWFUL 35 on mobile!

It has a full 1920px by 1080px background video on the homepage that is loaded on the mobile site, and yet on my cheap 4G Verizon phone that gets around 50-60 mbps download speeds the site loads in about a second.

Unless you know your website’s target audience stuck on 3G, I wouldn’t get too worried about Lighthouse Performance scores. They simply don’t reflect real-world experiences.

I would change the circle buttons in the card, overall great job

@dickykreedz I also noticed the buttons.

@altitude-dev I’d add the following to your .crossed class 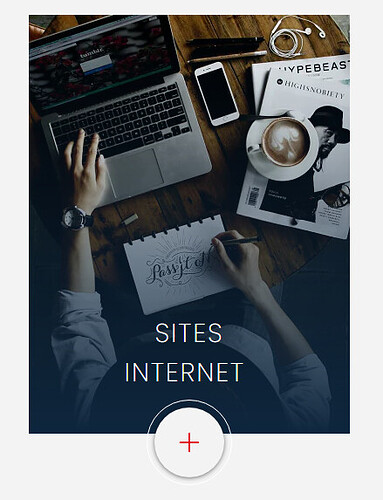 Hello to all,
First of all, thank you for your super positive feedback.

To meet this speed, it is not just about design, a lot of optimization time has been done, here are some key steps:

(I have been developing for 15 years, webdesign, I use Bootstrap 3.0 and now 5.0 and BSS, I was also lead fullstack developer in a big agency in France, but I made the choice to leave for my own company, so the optimization was a criterion to pass in front of my competitors, objective successful in 2 weeks).

In my objectives I also try to work all over the world in addition to my region (France, Switzerland), because I am an official seller of “red dead redemption via CFX” scripts ^^

I’m curious… what do you mean by this?

Yes, Google has been using mobile-first indexing for years now.

I think this was just some confusion in the translation. The word “banned” seemed to suggest that you would no longer be building desktop versions of websites.

I think this was just some confusion in the translation. The word “banned” seemed to suggest that you would no longer be building desktop versions of websites.

ah no of course, this is my DEEPL translator

Had the same idea with the shadow, but didn’t want to suggest it since maybe he wouldn’t like to put shadow there ;p