Is there a way to add payment method logos in the reflow cart section? Its actually mandatory to display Visa/ MC logos. By default its just a button with text 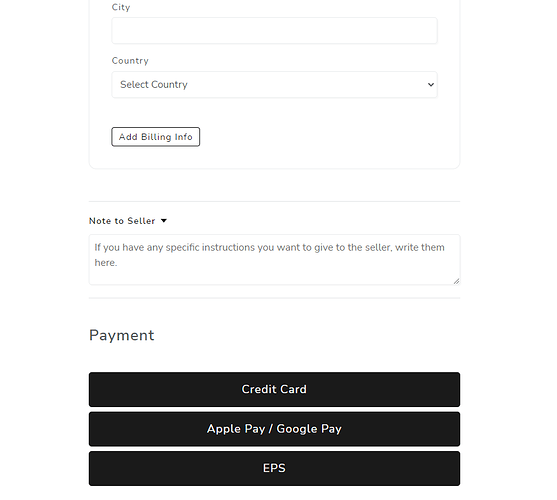 Where did you read/hear this? It’s not mandatory in the U.S.

This is from Visa Rules that are mandatory for all merchants and acquirers (banks). You can check out other merchants and will notice that when there is an option such as “pay with card” or “apple pay” there will always be a logo presented of the card schemes or apple pay/ google pay. This does not apply only to the screen where you actually input your card data but already at the place where you chose that you will pay with a debit or credit card. 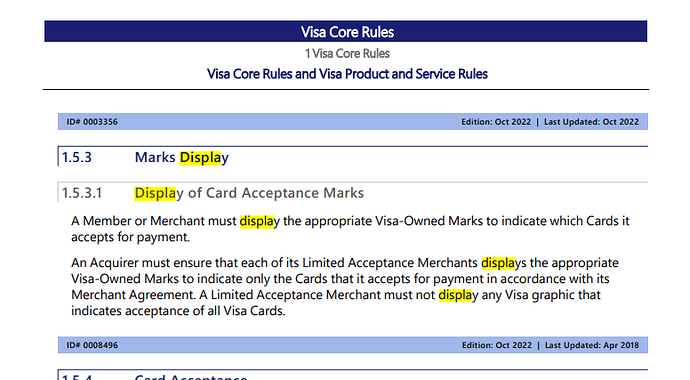 The same applies to MasterCard

My guess is that this “rule” is just something VISA wants merchants to do to promote their brand, but they can’t necessarily force people to do it. I cannot find any law stating you have to display their logos.

I pay numerous bills every month to dozens of different companies with my credit cards, and virtually none of them display the VISA or MC logos.

I’ve seen many stores which display the accepted cards in their footer. I don’t think it is a requirement for the logos to be added to the payment buttons themselves.

The way it works is that Visa/ MC issue mandatory rules for Acquirers (banks and payment service providers). These rules are mandatory for the banks and they pass through all the mandatory website requirements to the merchants that they later onboard and provide with payment card acquiring services. 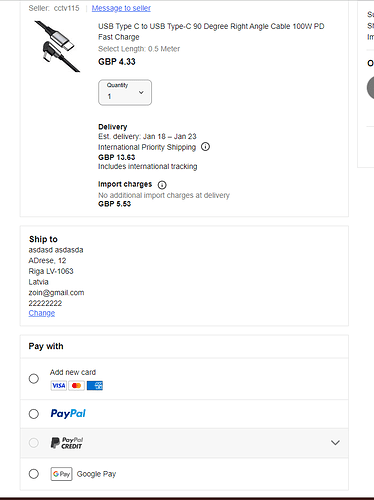 Here’s a screenshot from Stripes documentation. They use the language “you can reduce friction by…” but in reality this is a mandate not a suggestion.